Who is the footballer who flashed his big cock 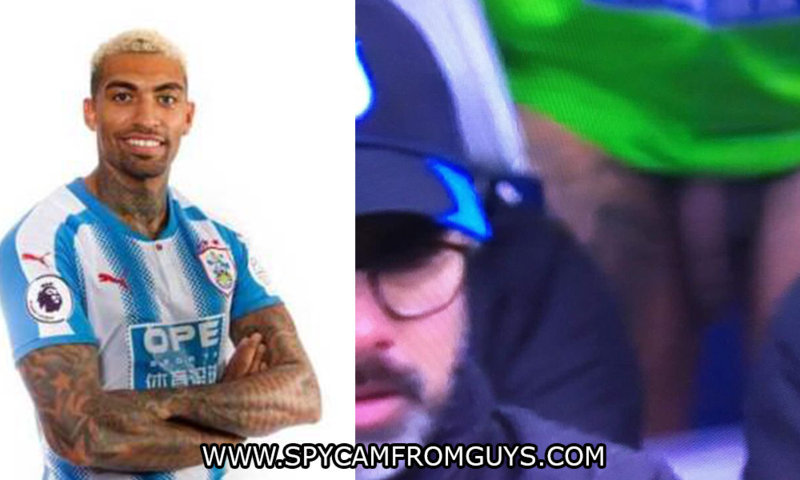 Do you remember that footballer who flashed his big cock during a match? I talked about him a few days ago and lots of guys emailed me to know more about this stud. He’s Danny Williams, (Karlsruhe, 8 March 1989) a German national football player from the US, a midfielder of Huddersfield Town and the US National team. Here are some shots from his Instagram profile. 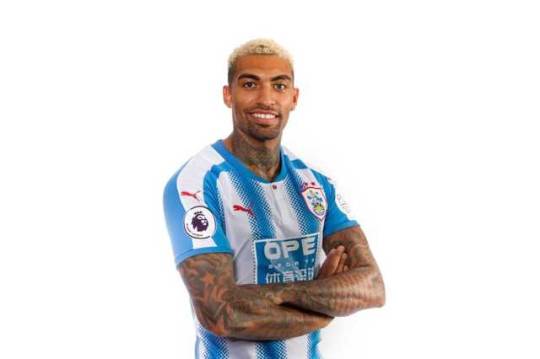 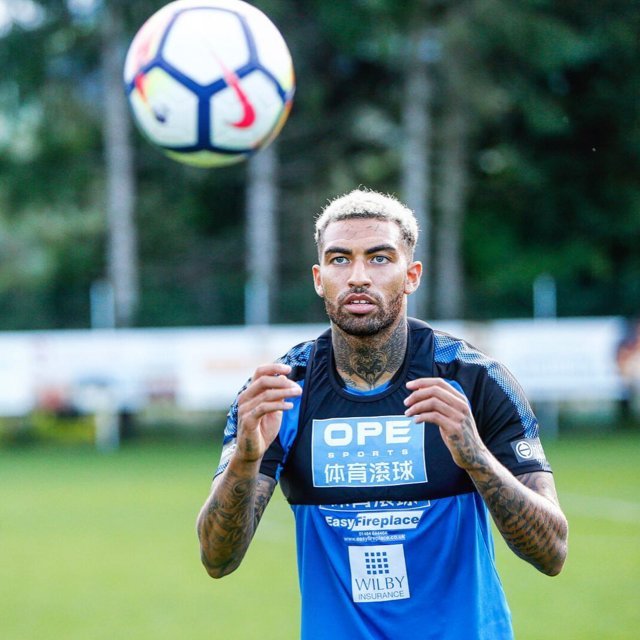 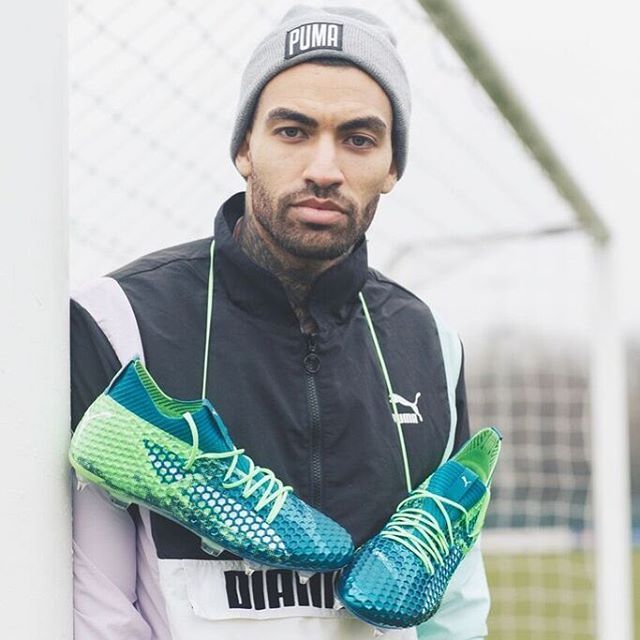 As The Sun stated, “DANNY Williams has vowed not to get caught with his pants down again after accidentally flashing his manhood to the nation“.

Danny Williams has been caught while adjusting his lycra shorts on the bench behind manager David Wagner’s during a match against Bournemouth. So the footballer flashed his huge cock to the world! Danny Williams replied to the press telling that “That is not important, it is a mistake and an accident.”

The image of his big cock broadcasted on TV became viral immediately, even the Sunday Express talked about this accident, and it received 1000’s of comments from the fan: one of them commented “Danny Williams, famous for his tackle.”

Yes, this footballer has an enormous cock and I hope he’ll do it again and again in the future! 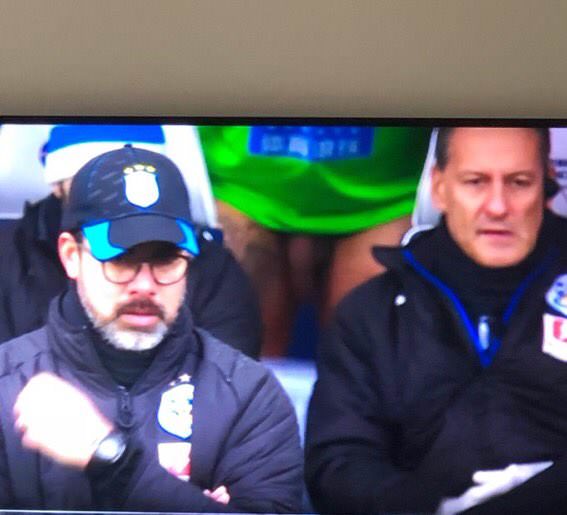 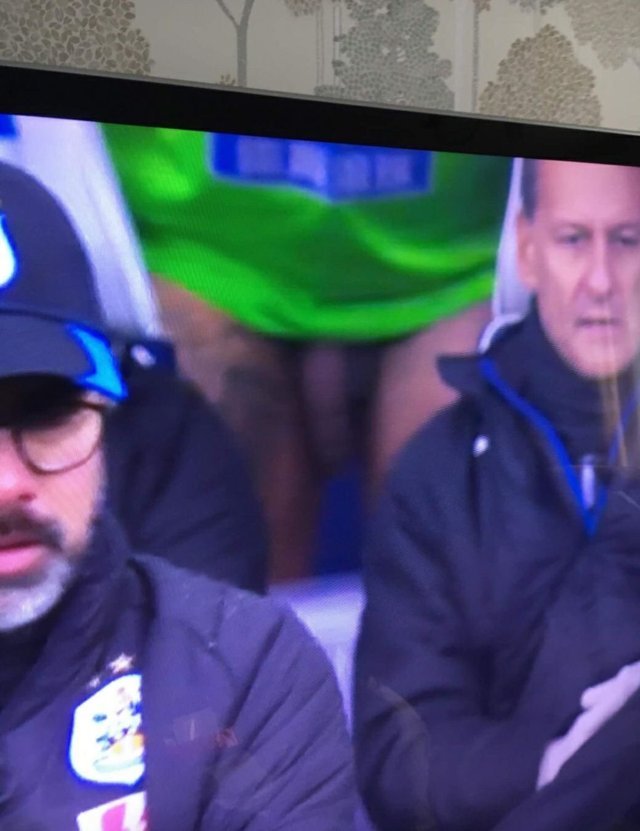