4 funny ways to take a piss in public 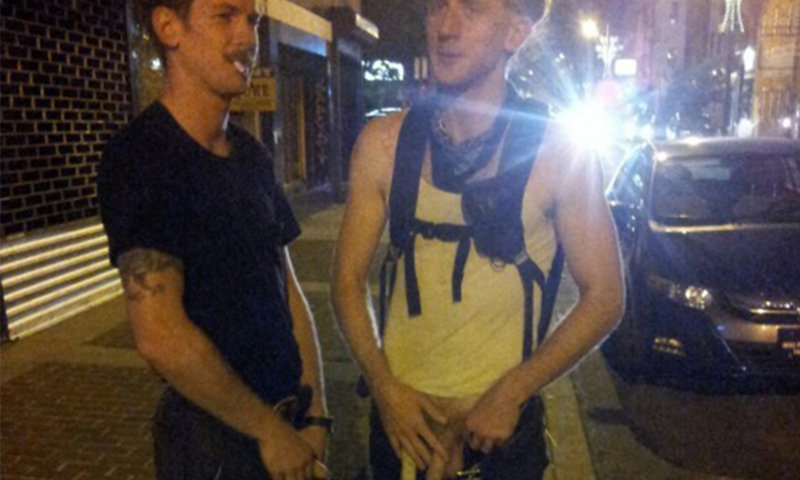 Let’s start with the first picture: two friends found a toilet in the middle of the street, probably someone threw out it for the bulky garbage day. They had the brilliant idea to make a selfie while pissing in it! So they did not think twice to pull their cocks out and taking a pee: this shot is simply amazing! 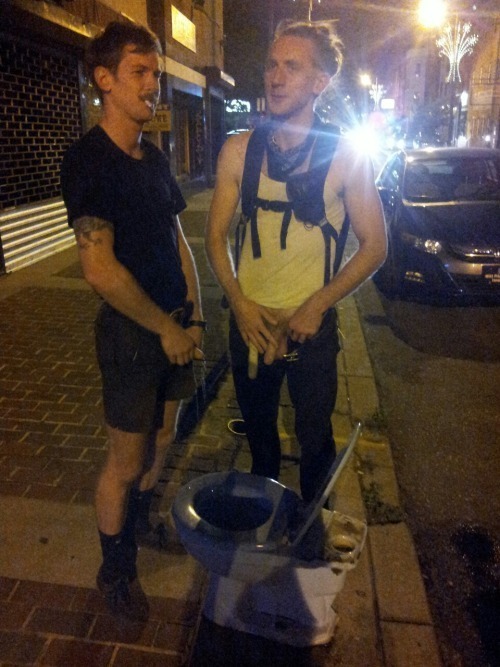 Guys peeing in glasses or bottles

No time to queue at the public toilets? These guys know how to do: they simply piss in the glass or in the bottle of beer, even in front of their friends. 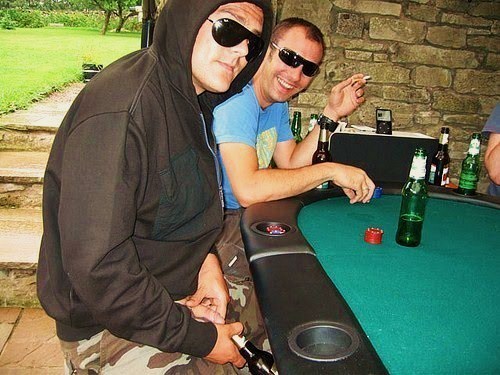 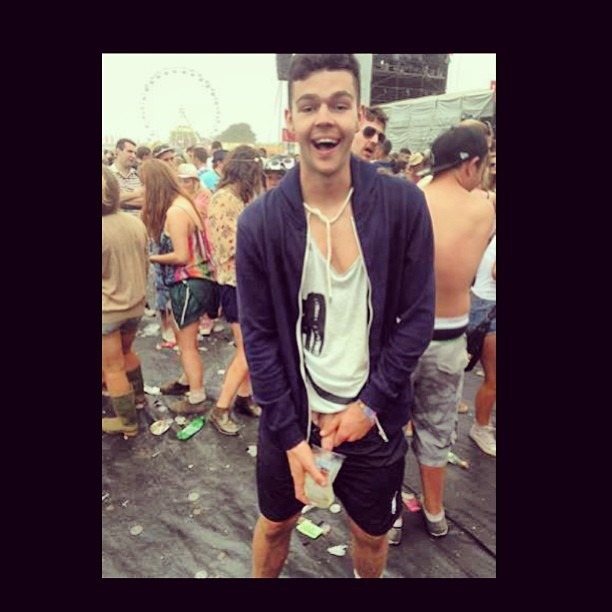 The last picture is about a hot guy who is having a quiet pee while walking with his friends in the street. Of course his mates had to capture him! 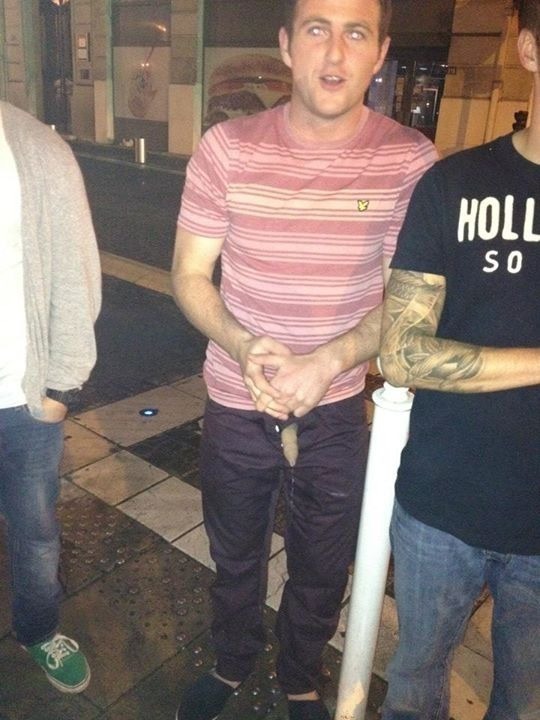 LOVE THE PICS ABOVE? CLICK HERE AND WATCH SOME AMAZING PUBLIC VIDEOS NOW!

His cock is a lot of stuff!
Spy on a guy peeing at the outdoor urinals