Guys caught on the bowl (and smiling) 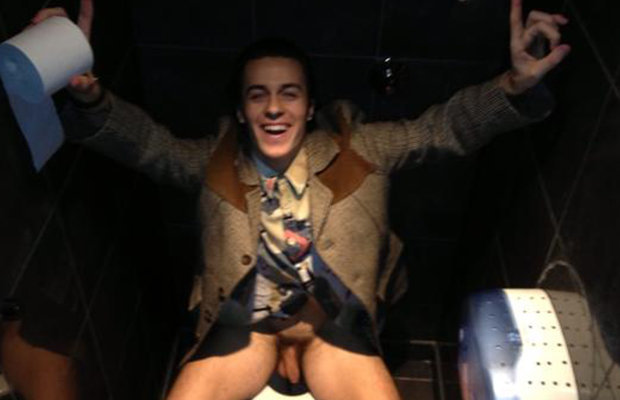 How many things can be made in a toilet

If you think about a guy on the bowl in his bathroom you probably think about a dude looking for some privacy to relieve himself. Watching the candid pictures below will change your mind!

Straight guys love to share time in the nude all together, we all know that. Even in the bathroom, especially when they are on holiday: one toilet is not enough for a group of straight buddies, they need to get ready for a night out. So here is the solution: one guy takes a shower, the other one shaves himself in the mirror and the bravest takes place on the bowl like it was nothing! And then, to top it off, a group selfie! A really exciting situation! 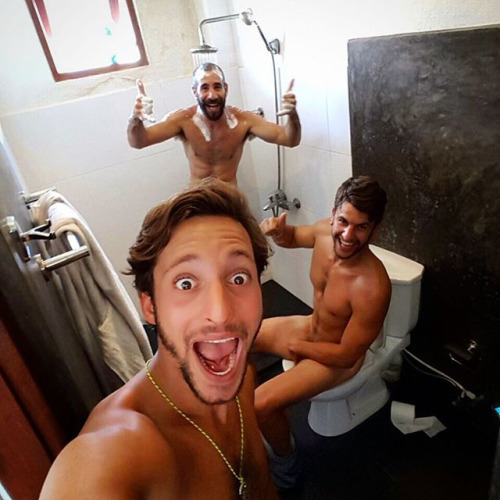 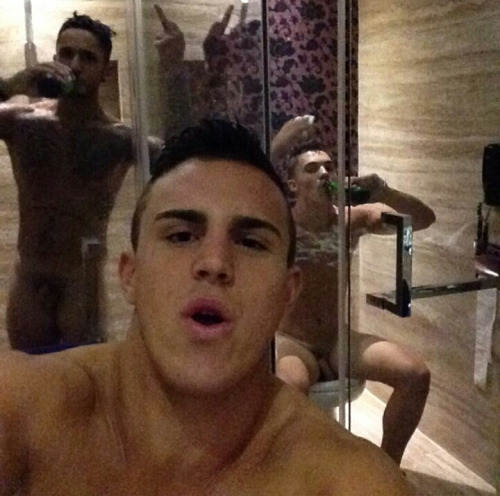 Guy caught drinking on the bowl

This could sound a bit strange: this guy has been photographed by his friends while drinking a bottle of wine on the bowl. We don’t care about that, but rather we love his huge cock! Correct? 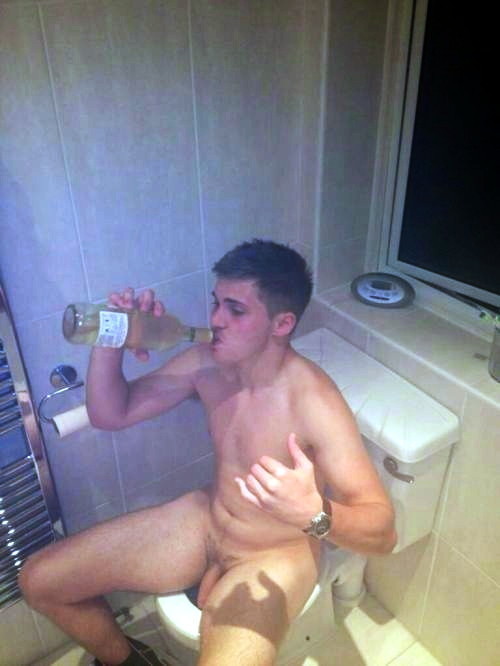 Busted! Now you can’t help but smile to the camera

These guys have been caught while sitting on the bowl in the toilet: their stupid friends took them some pictures. They just smiled at them, and second guy also shows off his big dick! Nice move, guy! (I’m sure you’ll love his hairy cock!) 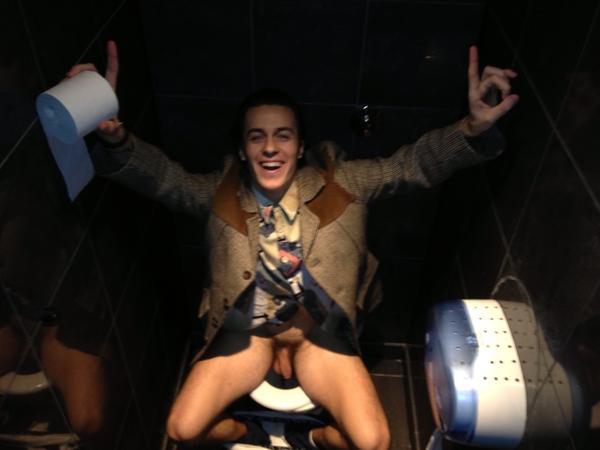 The spycam pic from dude in the toilet

This guy is a bit different from the other boys depicted above: he doesn’t know that he has been caught in the bathroom while taking a dump (sorry for the salty language). His nice dick is clearly visible, so that’s all fine! 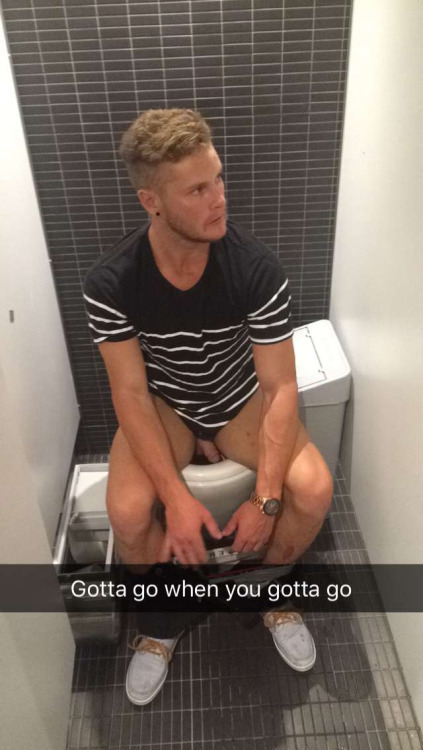