Street pissers: the compilations are ready 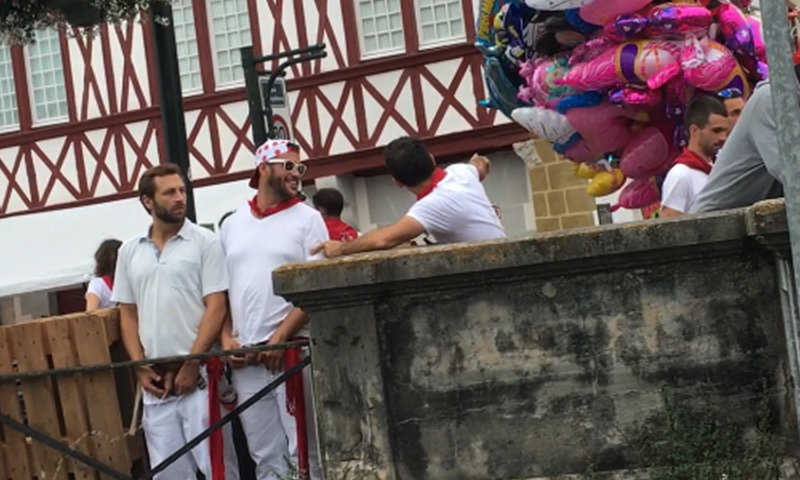 Hey guys, how are you doing? Today I wanna share with you a lot of candid stuff featuring hot guys caught pissing in the streets. No matter if they’re guys who can’t simply wait to find a public toilet or if they’re drunk dudes who don’t care about pulling out the dick and taking a leak in the middle of the street. Finding a guy peeing at the corner of the street is extremely exciting and I’ve received lots of emails from you asking me to post more shots and footages from them.

I was surfing thru the EricDeman members area to check out the latest videos and I found two amazing video compilations featuring handsome guys and men caught by spycams while pissing in the streets of a European city at night. These uncut guys are so drunk they can’t realize that a voyeur is taking sneaky videos, so they don’t even try to hide their juicy cocks and the image resolution is incredibly high! You can find them here.

In the meanwhile, have a look at the video stills taken from such spycam videos.

I also have some nice shots featuring drunk guys pissing in public: some of them are even helped by their friends… I mean those bastards incentive ’em to show their pretty dicks to the camera to make hot videos to circulate them to the other buddies (or the girls, lol). 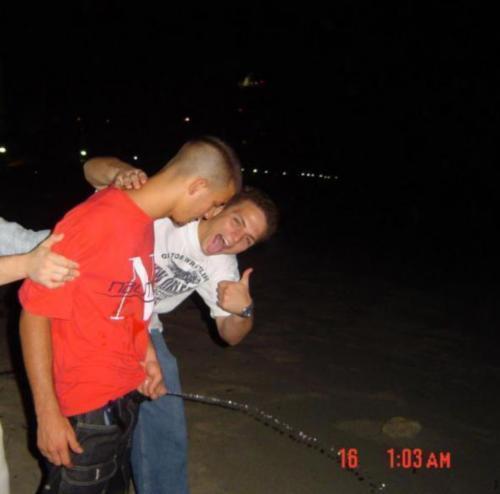 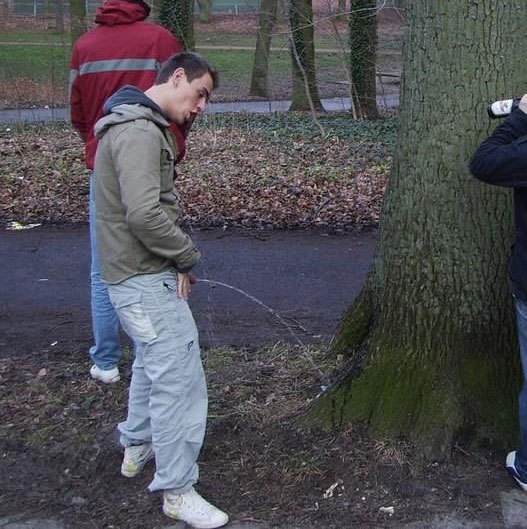 WAIT! YOU CAN FIND THE FULL VIDEOS HERE: DON’T MISS THEM OUT 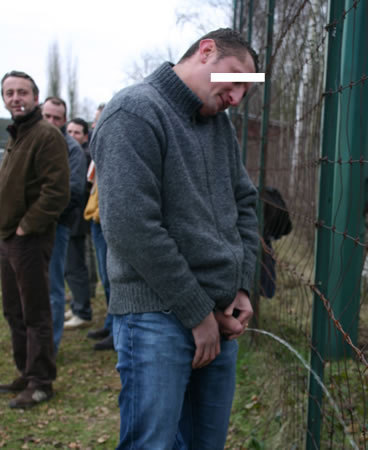 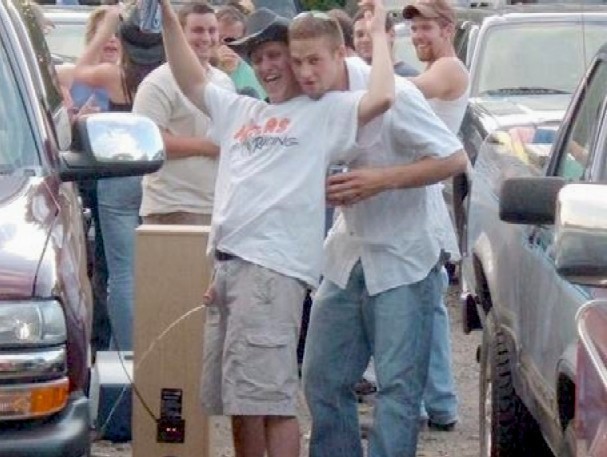 Candid video: guys lined up to piss in public

Let’s come to the best part of this post. I know you were waiting for a hot spycam video, and I wanna make you happy with this one. A group of football fans are lined up with their big cocks out to take a piss in public. Enjoy!