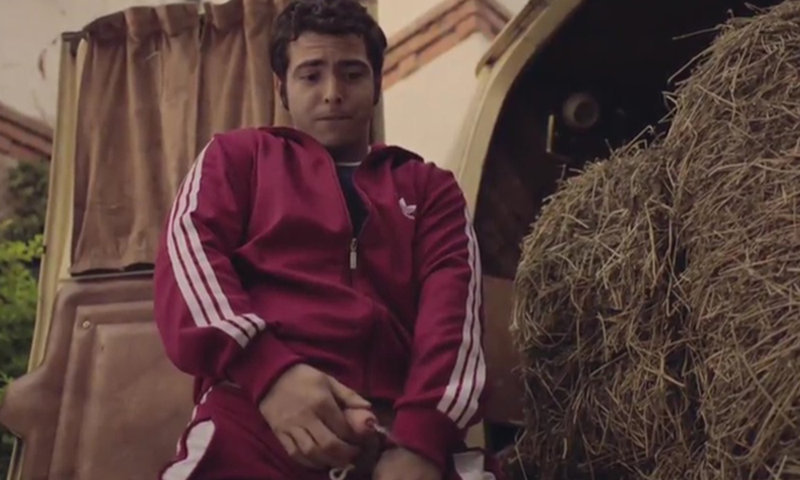 Nazareno Casero is a very well-known face in Argentina. He started acting in 1996 becoming soon a professional cinema actor doing dramatic roles. He became famous playing both in movies and TV series, and also for his body transormation: he got a perfect beach body as you can see from the selfies he took. 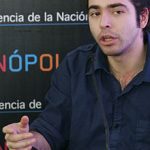 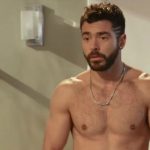 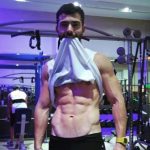 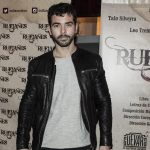 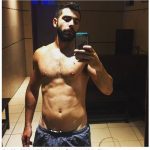 Let’s come to the point: I’m here to show you why I decided to talk about this handsome Argentine actor. Much of his popularity is thanks to TV serie “Historia de un Clan”.  The show, based on a real-life story, is set in the 80s and depicts the events of a criminal family who kidnapped and then murdered their hostages. Nazareno Casero played Daniel Puccio, the middle son who helps his father to commit these crimes. Nazareno Casero exposed his uncut dick during a very hot scene: his character takes a pee on one of his hostages to impress his father who is watching. This scene is totally uncensored and his big uncut dick is clearly visible, from the moment he unzip his pants, to the moment he shakes the cock at the end of the leak. 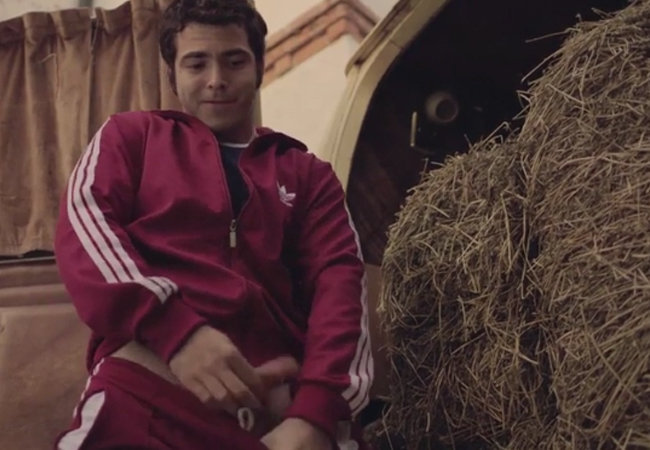