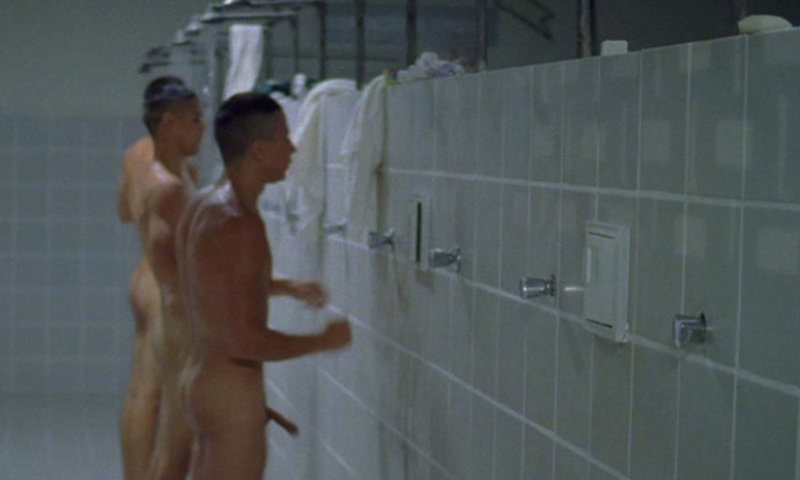 Male actor shows off his huge cock in a movie

To date, the handsome Brazilian actor Ariclenes Barroso has only appeared in three films. He made his acting debut in the existential drama Light in Darkness: The Return of Red Light Bandit (2010), showed up in Se Deus Vier Que Venha Armado (2014), and impressed us by showing and shaking his huge cock in the shower scene in drama Tatuagem (2013) aka Tattoo. When it comes to getting nude on camera, one out of three ain’t bad? We like our odds of seeing Ariclenes in the buff again, but now someone needs to give this guy some roles! Enjoy this sexy actor going full frontal and revealing his huge cock!