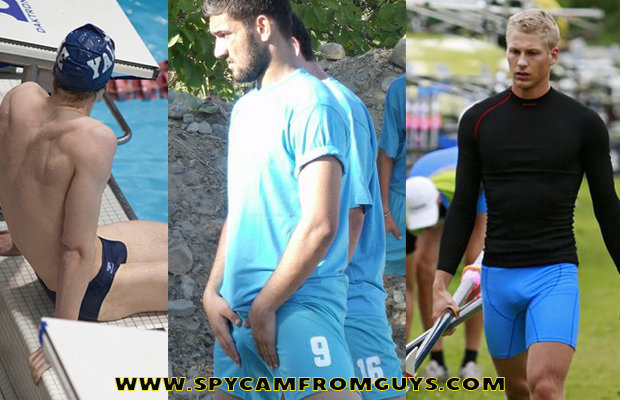 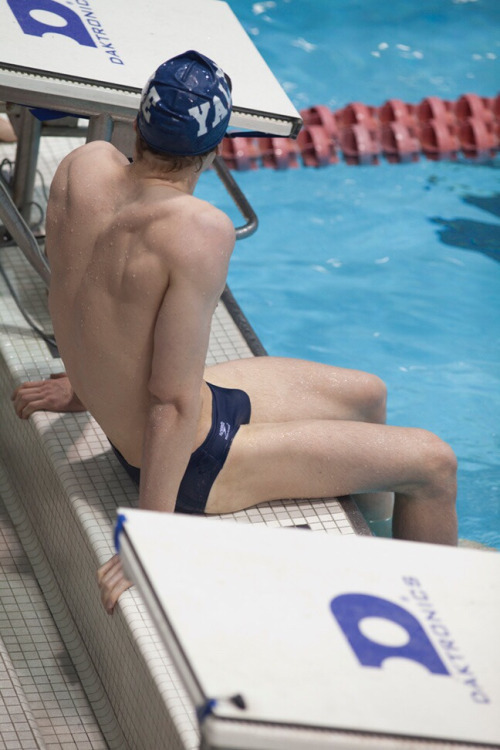 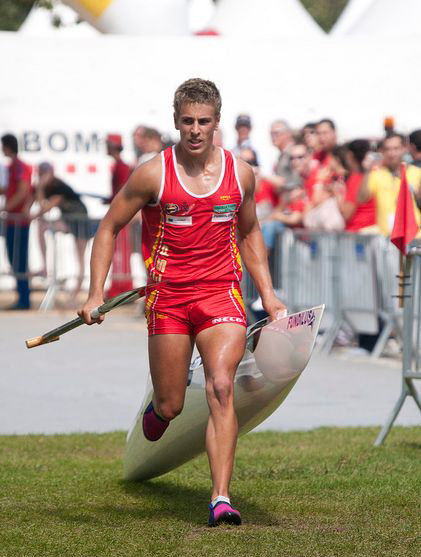 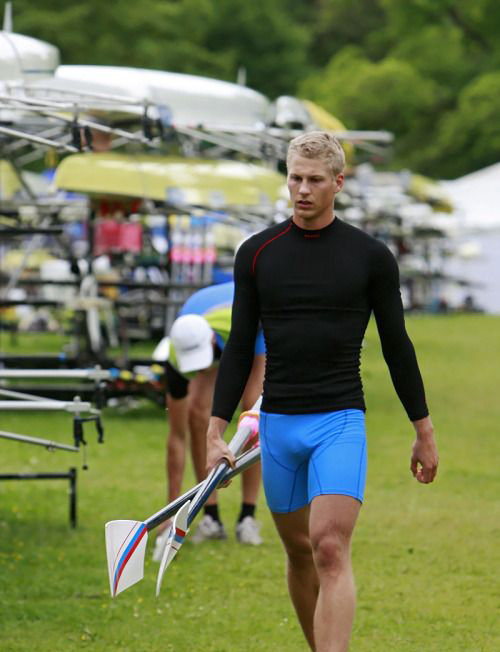 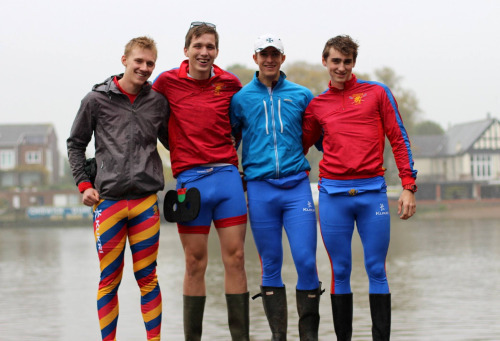 Wrestler in underwear: what a huge bulge

This wrestler has been filmed during the traditional weigh in procedure: he only wears his light blue pants and his penis line is clearly visible!

I love when he tries to adjust his underwear: does he try to hide his cock or is this a provocation? This jock has a nice bulge
Young rower with impressive bulge