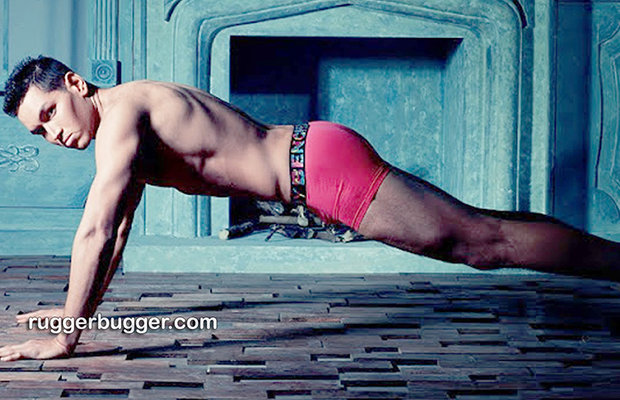 Let’s start the new Year with some fantastic pictures from a real soccer player. I’m talking about Alexander Borromeo: he also goes by the name of Aly, but I believe you won’t care about that. I’d rather have a look at his spectacular pictures of this footballer posing in underwear. If you don’t know who is this guy, let’s see him dressed 😉 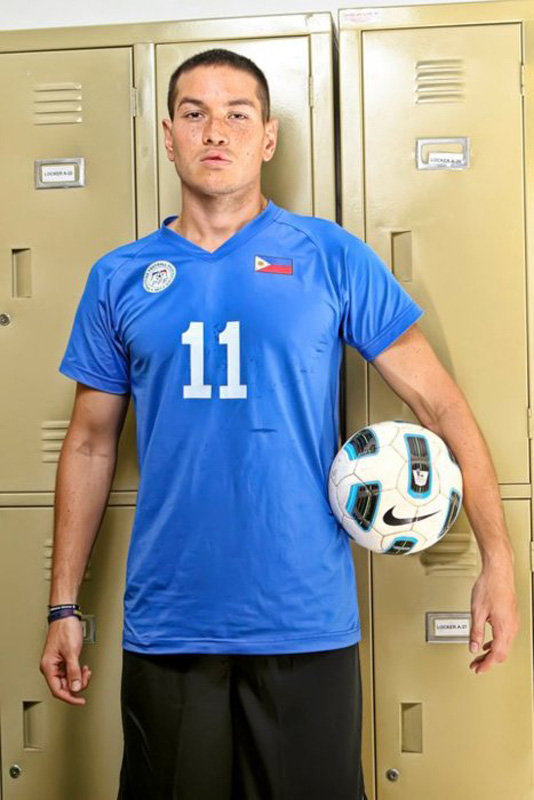 Alexander Borromeo posed semi naked, wearing only his tight underwear to show off his sporty and sculpted body to the cameras. Enjoy these glamour shots directly from the latest update at Sportsmen megasite Rugger Bugger. 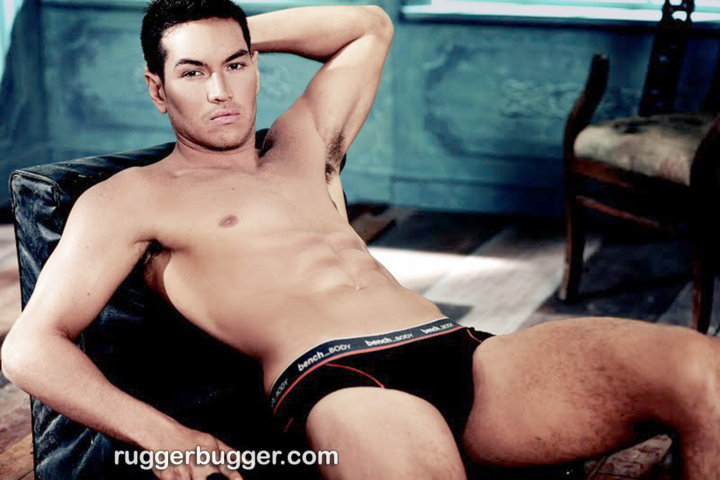 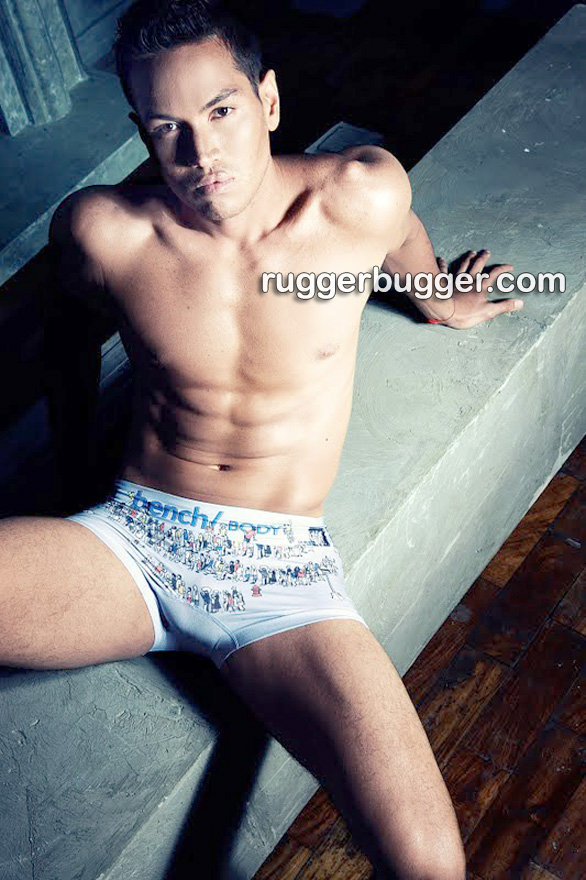 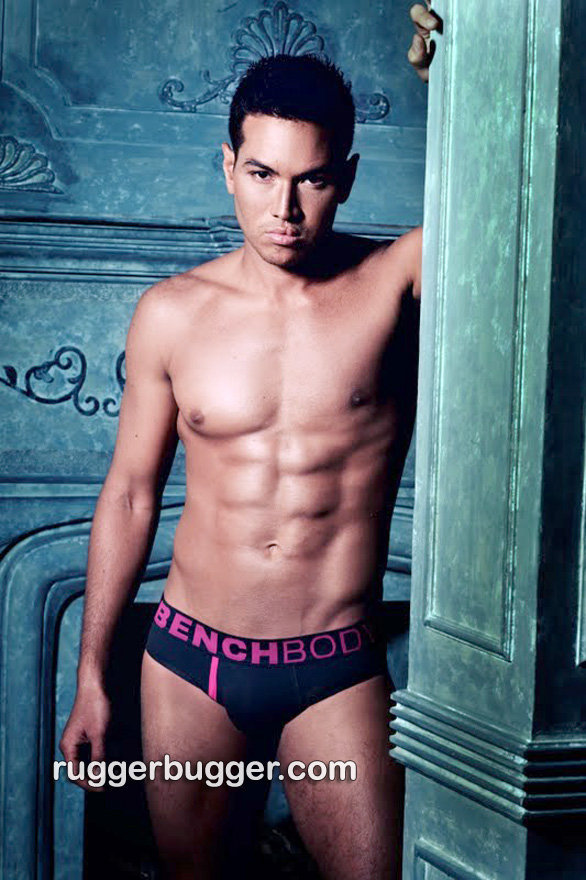