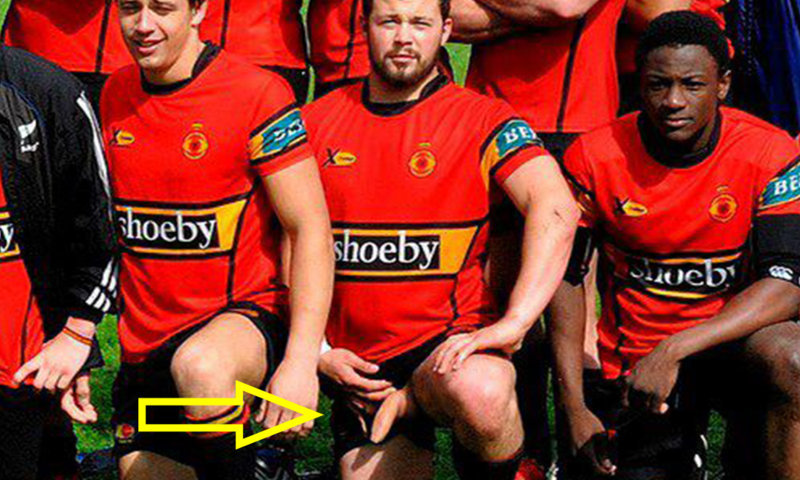 When rugby guys are thrilled after winning a match, the first thing they do is making some pictures, both group photos on the field and even some shots inside the lockerroom. You have no idea of how many rugby lads flash their cocks during such pictures. The first pic is about a blond rugby dude who opens his towel to flash his thick dick. The second picture is more exciting for me: the rugby guy pulls out his big dick from his shorts during a group picture, without the other mates knowledge. Which one do you prefer? After downloading the pics, you can grab the videos at EricDeman. 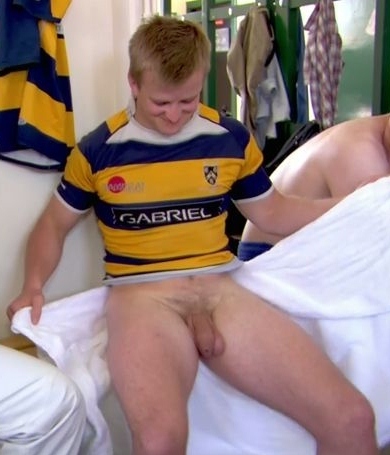 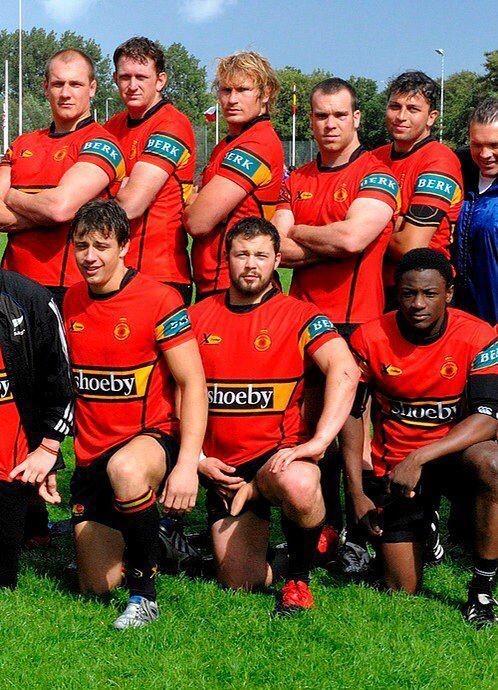 The buff lad flashes his huge cock on the pitch