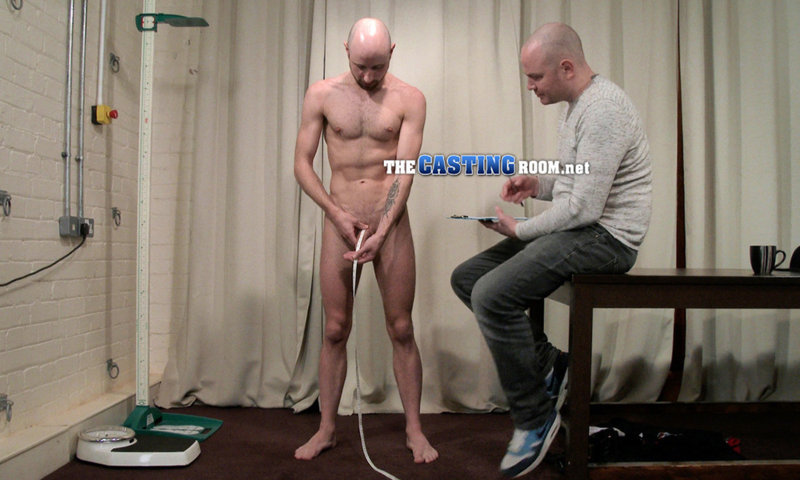 At TheCastingRoom when a man doesn’t start having sex till he’s in his 20s it’s like a beast being unleashed from a cage. Drew got a late start in the game but since he’s come out he’s been like an animal experimenting with every variety of sex. The filthier and more depraved the better for this thin, muscular bearded fucker. This is exactly when we like to catch men. He’s still in his sexual peak and he’s insatiable about trying new things. Now we can try him out in any kind of scene our wicked imaginations can come up with! 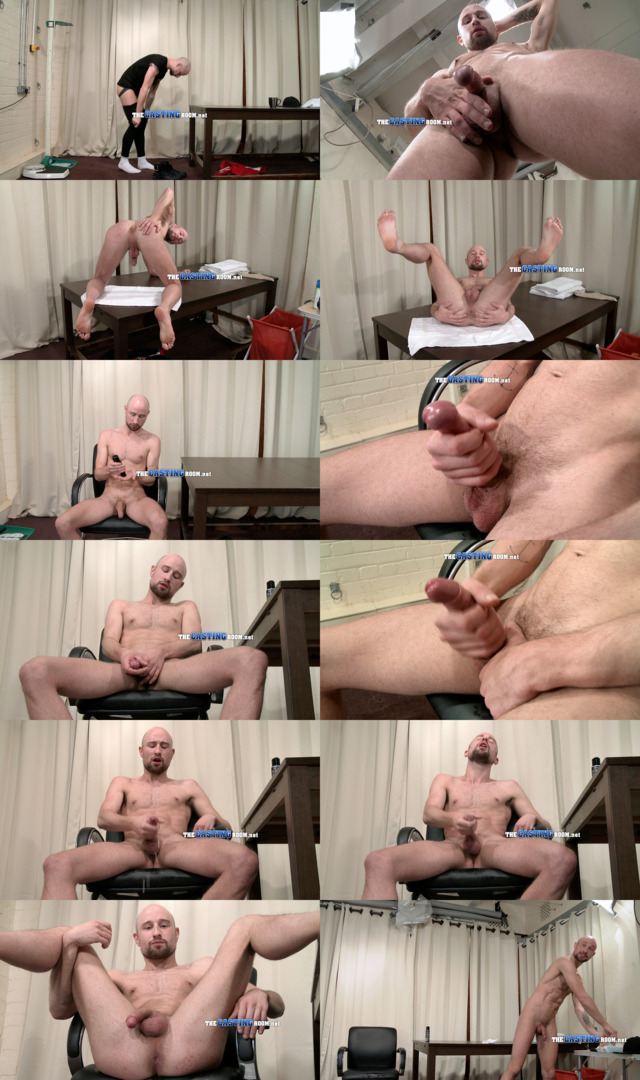