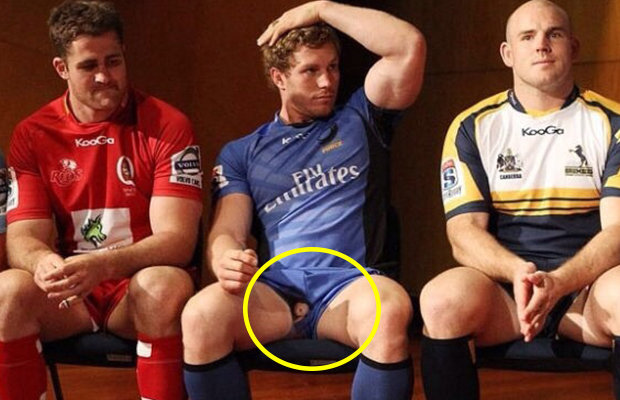 Dick slips: when does they happen?

We saw a lot of guys having wardrobe malfunctions and consequent accidental exposures of both their arses or cocks. Now I would like to focus on dick slips and share some candid pictures from unaware guys whose dicks slipped from their shorts during everyday things. This is what really turns me on: for example I like to see a guy sitting on the floor and showing his dick accidentally. That’s pure male nudity in non-porn environment. But there are so many situations in which we can notice a unintended cock slip. Today I wanna go further and show you some new photographs. 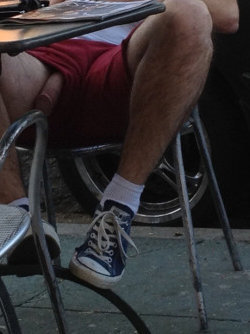 Dick slip from a rugby player

I know that you love sports dick slips, so I wanna start this post with an amazing picture from a buff rugby lad who accidentally shows his uncut dick during a group selfie with his team mates. 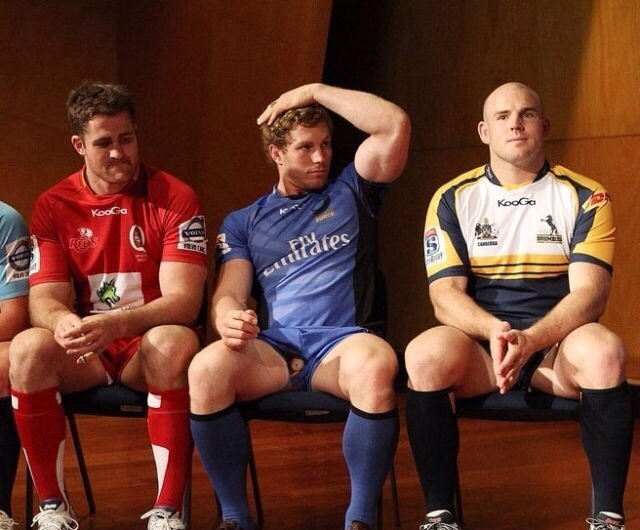 You can find more pics like this at EricDeman

These dudes are simply reading a book or a newspaper and maybe they are such absorbed by their readings that they didn’t realize that their dicks popping out of their shorts! The first dude is on the train and he’s victim of a clear wardrobe malfunction: his nuts are now visible to the other passengers.

Dick slips from guys in public

Now I wanna ask you a question? How many times did you see a dick slip in a public place? A summer experience immediately springs to mind: I saw a few guys lowering on the sand and accidentally showing their penis. I think they were not wearing a good quality swimwear, but I can only appreciate that!

Let’s see some guys having accidental dick slips in public places. The first handsome dude is drinking a beer and his nuts are appearing from his shorts. 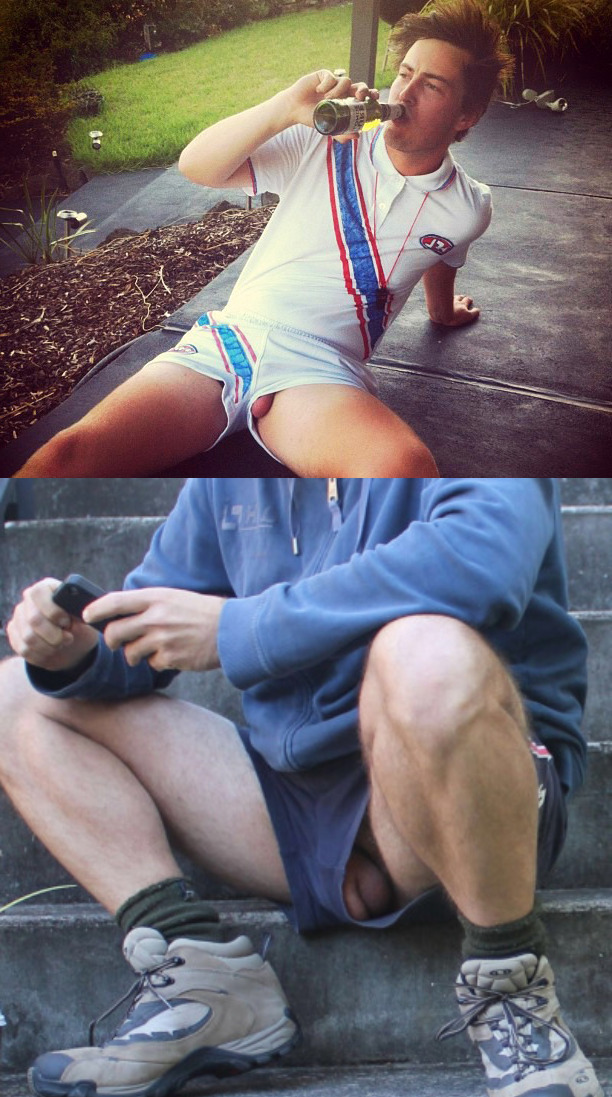