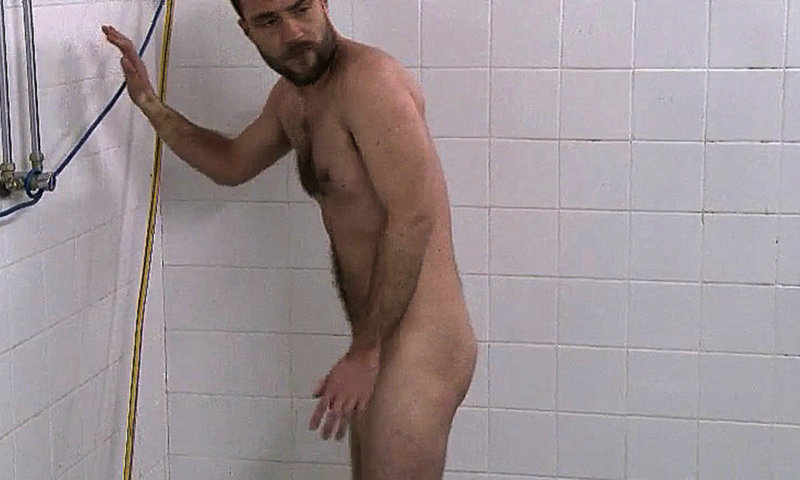 This guy isn’t as thick as most of the other crims in here. Despite his obvious arrogance he’s managed to control himself and at the same time gained some privileges and genuinely thought he’s too sensible to find himself in this situation where he’s overpowered by the guards, stripped against his wil and has this water mistreatment inflicted on him.
Outside he was dealing in drugs and the authorities have no reason to think he won’t carry on his career inside prison so they’re keen to jet wash his arsehole and flush out anything he might be carrying. Even if anything stays up there, it’ll be soaked and ruined. And his stashed phone’s not going to be working afterwards either.